Kanin made in Spain 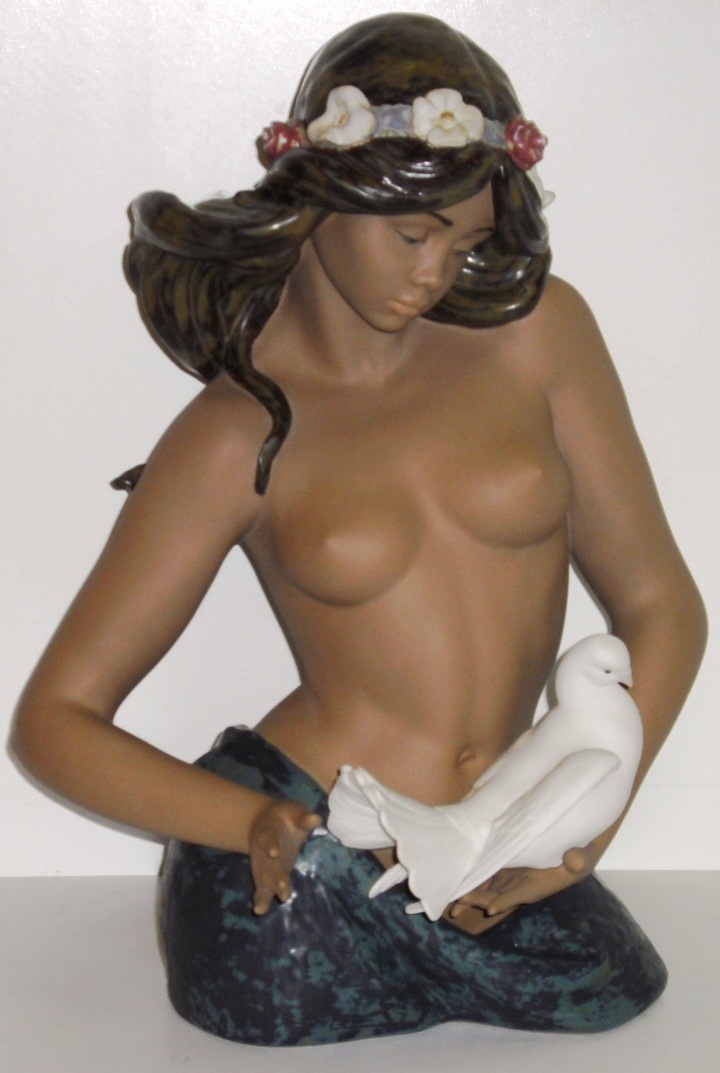 In 1953 Juan, José and Vicente Lladró made their first creations inspired by an experimental vocation in a Moorish furnace built in their own home in Almàssera (Valencia). In this way, they develop their artistic interest as they work in a tile and crockery factory. These carefully designed pieces already have a special charm that awakens public interest.

By 1955 they begin making sculptures in which a clear influence of the trends of the XVIII century can be observed. These pieces evoke the works of former porcelain artists such as Meissen, Sèvres and Capodimonte.

In 1958 Juan, José and Vicente decide to dedicate themselves exclusively to their own works and transfer their small company to a warehouse in the neighboring town of Tavernes Blanques, because the family workshop has become too small for their business. Demand for Lladró creations grows unexpectedly. The brothers introduce innovations not only in the design and style of the figurines but also in the firing techniques, reducing the three-layer firing to a one-layer process. One-firing is an innovative method which creates the crystalline finish and the pastel tonalities typical of Lladró works.

A growing number of sculptors, chemists and decorators increase the production of the brothers’ work. They soon decide to incorporate a logo on all their figurines. Beside “Porcelanas Lladró”, they add a Greek master piece, the Victory of Samotracia, thus associating their surname to the ideal of classical art.

By the end of this decade, Lladró opens a store in Valencia and two more within a few years’ time.